5 Reasons to Get Treatment for Codeine Addiction 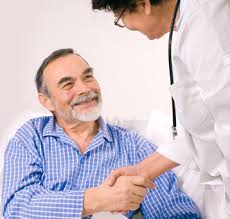 Getting treatment for an addiction to codeine helps you heal from the effects the drug has had on your life.

Codeine addiction is not a character flaw, but, rather a disease where the brain functions have been changed from repeated codeine abuse. According to the National Institute on Drug Abuse, “Years of research have shown that addiction to any drug (illicit or prescribed) is a brain disease that can be treated effectively. ”

Codeine works as a pain reliever and cough suppressant by reducing stimuli responses between the brain and central nervous system. It decreases respiration and heart rate, while producing drowsiness, dizziness, sedation, and other cognitive or motor functioning deficits.

Codeine addiction can make an addict feel hopeless when it comes to the consequences they suffer or cause someone else. Treatment for codeine addiction is possible and the following are reasons to get it.